From Greek myths to swashbuckling legends and galactic cowboys, stories of heroic feats and legendary tales have inspired and seduced composers for centuries. Here we take a look at some of the best examples of heroes and heroines depicted in music. 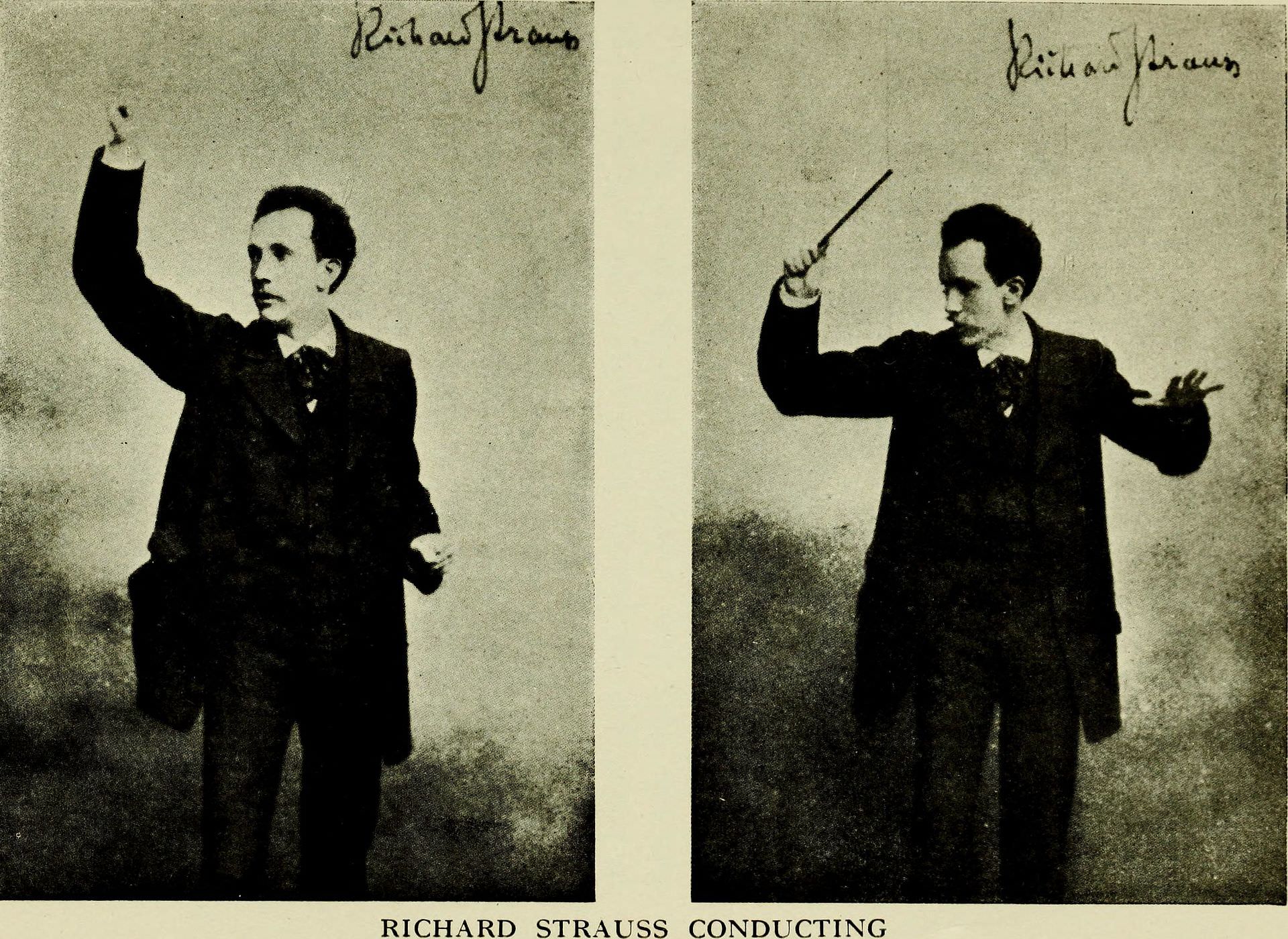 Richard Strauss insisted that his tone poem “Ein Heldenleben” or “a hero’s life” was not autobiographical,but rather “a more general and free ideal of great and manly heroism”. Most people agree that’s nonsense – Strauss is, hilariously, the hero of his own piece. The clues are everywhere – he quotes his own earlier work endlessly, and explicitly acknowledged that the section entitled “The Hero’s Companion” was about his wife. Another nice touch is “The Hero’s Adversaries”, which can clearly be seen as an attack on the music critics Strauss hated. He depicts them as gossiping, chattering woodwinds, and throws in cheeky parallel fifths in the tubas – mocking the old guard’s obsession with compositional rules.

Joan of Arc has been depicted in music several times, including the rare honour of being the subject of a Verdi opera. But Arthur Honegger’s oratorio “Jeanne d'Arc au bûcher” (Joan of Arc at the Stake) is worth the spotlight here. It takes place during the heroine’s final minutes, flashing back to the events leading her to the stake. Interestingly, the part of Joan is not for a singer but an actor & dancer – it written for Ida Rubinstein who commissioned the work. Marion Cotillard has more recently performed the role several times.

Wagner’s hero Siegfried from the Ring cycle draws from a Brothers Grimm fairy-tale about a boy who is so stupid he never learned how to be afraid. The element of stupidity gives an interesting spin on the idea of a hero being “fearless”, although it’s not something Wagner particularly dwells on. In the opera, it’s not Siegfried’s combat against a dragon that teaches him fear but the sight of the first woman he had ever seen – Brünnhilde, asleep on a rock surrounded by flames. Wagner!

Howard Hanson – The Lament for Beowulf

Beowulf is possibly one of the oldest surviving stories written in Old English, and tells the tale of a Scandinavian serial monster slayer. The American composer Howard Hanson completed his “Lament for Beowulf” in 1925, and it begins toward the end of the story after Beowulf has died... as the title might suggest.

Korngold was more than just your average child prodigy, proclaimed a musical genius by no less than Gustav Mahler at the tender age of 12. He was, and remains, one of the most influential Hollywood composers of all time. His Oscar winning 1938 score for “The Adventures of Robin Hood” was his fourth, and while he was over in Hollywood to work on the film the Nazis invaded Austria and confiscated his home in Vienna. He had little choice but to stay in the US until the end of World War II, and later remarked that the Robin Hood job may have saved his life.

Purcell’s last major work was the incidental music to this play about Queen Boadicea (or Boudica) – the fearless Celtic queen who led an uprising against the Roman Empire...but failed. The play itself is unfortunately less concerned with historical accuracy than it is dramatic convenience, and frustratingly undermines Boadicea’s authority by anachronistically making a man – Caratach – the hero of the play and Boadicea’s superior.

There were times in Bach’s life when he literally churned out a cantata a week. Astonishing as that is, it’s interesting to look at the relatively few secular cantatas which often aren’t as well known. “Herkules auf dem Scheidewege” or Hercules at the Crossroads (it actually goes by several other names too) was written for the 11th birthday of the Crown Prince Friedrich Christian of Saxony and tells not of Hercules’s great trials, but rather the young hero’s choice between following his desires or the righteous path – personified as Lust and Virtue in the cantata.

Much has been written about Beethoven and ‘heroic’ music, but rather than focus on the Eroica Symphony or Emperor Concerto let’s look at Beethoven’s only opera – Fidelio. While it’s dramatically (and at times musically) an imperfect piece, there are moments of Beethoven at his most sublime. At the beginning of Act II, our hero Florestan has been imprisoned for speaking out against tyranny and begins to hallucinate his wife, Leonore coming to save him.

The irresistible story of Mark Anthony and Cleopatra has been told countless times in every format you can imagine. Hasse’s lesser known opera is well worth visiting though, not least because of his characterisation of Cleopatra as strong and forceful, contrasting a fairly hopelessly romantic Mark Anthony.

Very much inspired by the Shakespeare play, rather than the historical figure himself, Schumann’s overture brims with heroism in many ways. It’s impossible not to hear the influence of Beethoven’s Egmont and Prometheus overtures here. The premiere of the piece came as Schumann’s mental health was beginning to deteriorate. Despite advice from his doctor to conduct less and indeed stay away from the rehearsals, Schumann showed up anyway and insisted on taking over from the appointed conductor Julius Tausch at both rehearsal and performance.

Possibly the most instantly recognisable opening chord of all time, the Star Wars Main Title is about as heroic as film music gets. If you were doubting just how influential Korngold was as a film composer, just ask John Williams. It may have been performed and recorded many times, but nothing beats this original soundtrack recording of London Symphony Orchestra, in Abbey Road studios, conducted by John Williams himself – when nobody had any clue just how huge this movie would become.

The Symphony of Nature

A Tribute to Ten American Composers