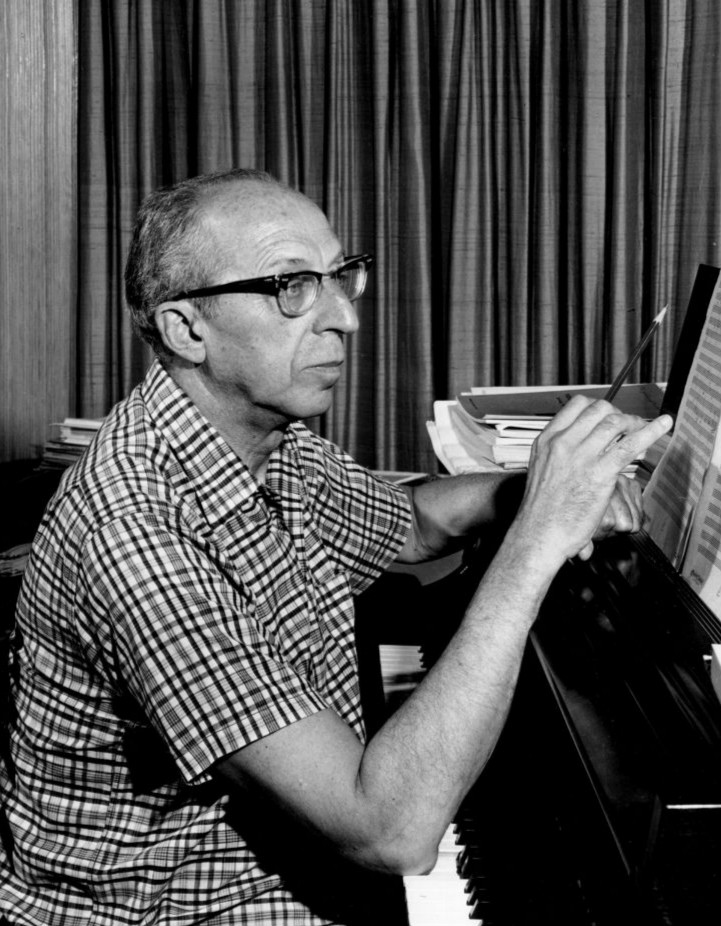 It is no exaggeration to state that there is no person more synonymous with the sound of American music than Aaron Copland. Much as Béla Bartók had done in Hungary and Tchaikovsky had done for Russia, Copland revolutionized the European Classical tradition through the lens of his own country’s national experiences, creating a uniquely American branch.

It is ironic that for much of Copland’s career his music was inspired mostly by Igor Stravinsky, jazz and various serialist composers, and contained much less of the wide open and consonant harmonies that we come to associate with him. In fact there was only a brief period, roughly ranging from the 1930s to the 1940s, in which Copland wrote the music that he would become known for. Although he is frequently cited as a modern or 20thcentury composer, this Americana period marked a step back in time to fill in the vital and noticeably absent genre of American Romantic music.

Aaron Copland at the piano

But what is it that makes Copland’s music so unique and quintessentially American? After all, there were many composers both before and after Copland’s time that have also combined folk elements with the European Classical tradition, with several notable examples being George Gershwin and Leonard Bernstein. One major difference is Copland’s relatively light use of jazz in his music. Although he was an avid fan and listener of the genre, and did write several pieces of so-called “symphonic jazz,” including the well-receivedMusic for Theater(1925) and Piano Concerto (1926), he eventually felt that his true method of expression was elsewhere.

The style that Copland finally reached in the early 1940s with works such asFanfare for the Common Man(1942) andAppalachian Spring(1944) differs from other American-European Classical crossover works in that its focus and subject matter is much less urban. While many of the works of Gershwin glorified city life, Copland’s music painted an idealized portrait of nature, rural life and the wide-open spaces of the American west. In doing so he placed himself squarely in the Romantic tradition. 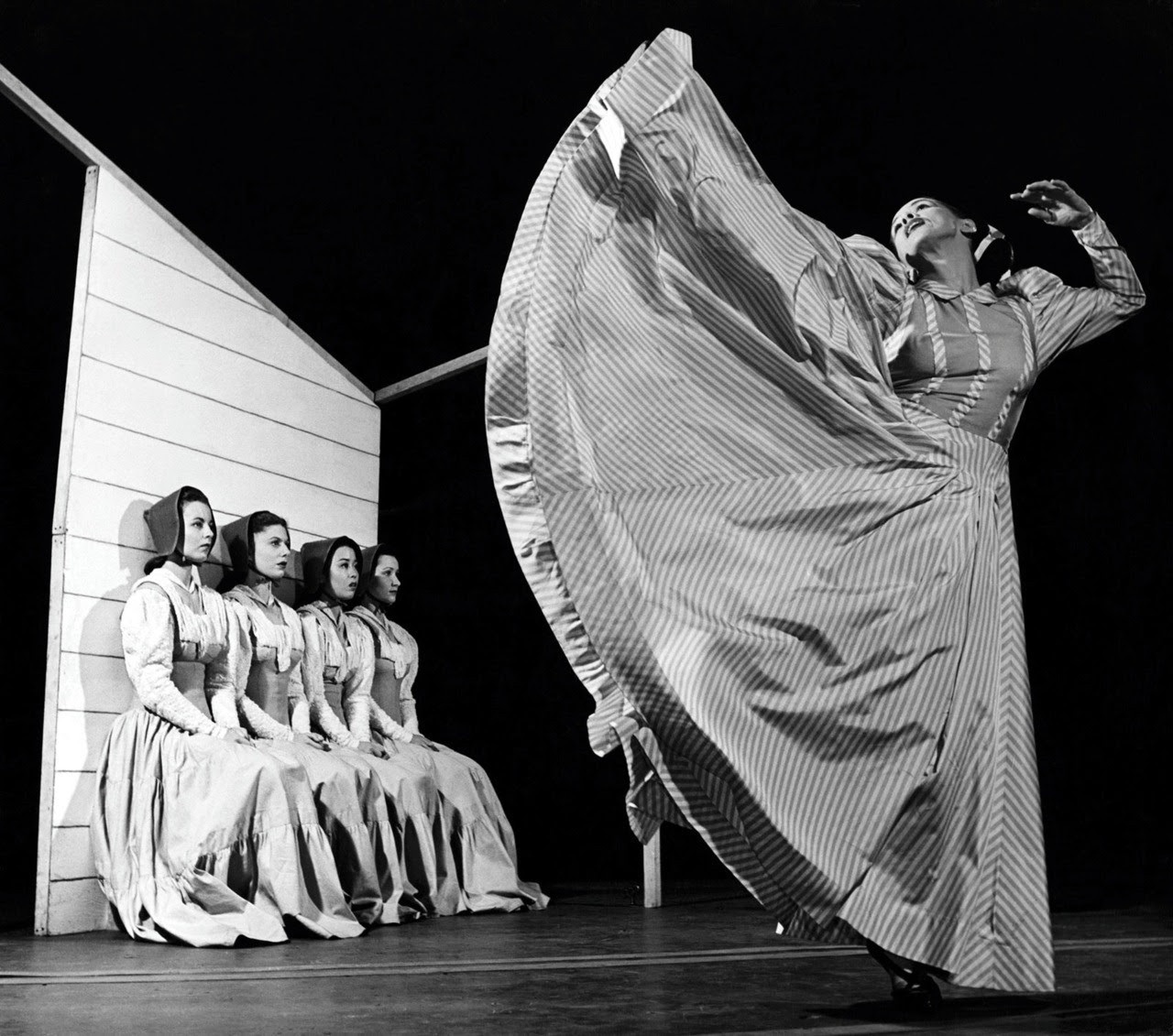 Copland was also known for works which spanned a wide variety of art forms, often working in film in addition to being essentially the founder of American ballet. His music is particularly suitable to these genres due to his remarkable ability to evoke landscapes as well drama with his music, an attribute well suited to more visual media. At no point is this more apparent than in his most famous work,Appalachian Spring(1944), which also features folksy melodies, dance tunes and the infamous “Simple Gifts,” borrowed from a Shaker Hymn.

As we celebrate what would be the 115th birthday of this American icon, it is important to look at the journey Copland took, not just his individual works. If there’s anything that can be gleaned from seeing his transition from Stravinsky through jazz and Americana to finally arriving at serialism, it is that Copland was a man constantly in search of his own personal mode of expression. We may never know if he found it, be certainly what he discovered was a new strain of music which would inspire and delight others for generations, and a sound which has become the embodiment of American Classical music.